On December 18, 2017, Nidec Kaiyu Auto Electric (Jiangsu) Co., Ltd. held the "Execution Executive Swearing Conference". More than 250 indirect employees and middle and senior management personnel from various departments of the company attended the meeting. The conference was held in the hope that through the promotion of the conference, Kaiyu employees will be able to realize their own behaviors that are not in line with high execution, and abandon the inefficient work ideas and methods in the past, and thoroughly improve the quality and efficiency of work to promote Efficient and high-quality development of the company's work.

The general manager of the company, Wang Chaohai, is firmly committed to building a solid and long-lasting execution base! Breakthrough has long plagued the company's management and development bottlenecks! —— executive power problem reflection and reversal" an important speech on the subject. The speech mainly focused on the following aspects. The first is to convene the background of the mobilization swearing-off meeting, the second is the substantive problems existing in the company--executive power problem, and the third is how to deal with the existing problems. do. Among them, Mr. Wang emphasized the issue of human resources, because many serious problems that emerged in the company are fundamentally human problems, and human problems determine the competitiveness of the company. Therefore, Mr. Wang asked Kaiyu cadres to have a sense of crisis and risk. The cadres must play a role as a link between the cadres and the cadres. Because the responsibilities and abilities of the cadres are not strong, what is the executive power of the department, and how to implement the team, force! At the same time, Mr. Wang also asked Kaiyu employees to abandon the vicious bad habits, declare war on those who have no self-respect, no sense of responsibility, no action, and arbitrage, to those who do not perform their duties or irresponsible, and do not strictly follow the management process. Do things or not, everything is strictly required, and strict assessment.

Mr. Wang asked Kaiyu employees to understand that the purpose of this executive swearing-off meeting to be publicized or achieved is not only the re-emphasis of executive power, but also the deepening, deep-seated and profound implementation of the awareness of execution. Employees should deeply reflect on the long-standing problems of the company's management, which is weak and inefficient, hindering the company's rapid development. Declare war on all those who influence execution! We must firmly build a solid, solid and lasting execution foundation! Breakthrough has long plagued the company's management and development bottlenecks! Have a strong sense of crisis and responsibility, firm belief, and firm confidence! Keep learning and keep improving! 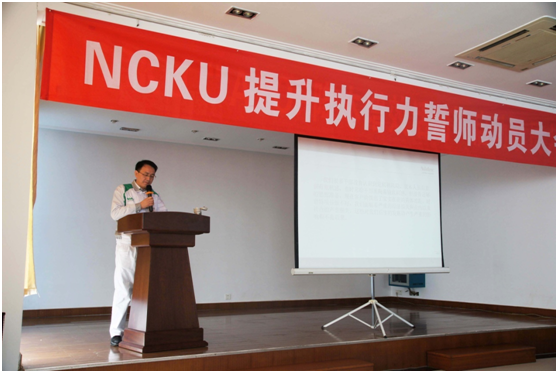 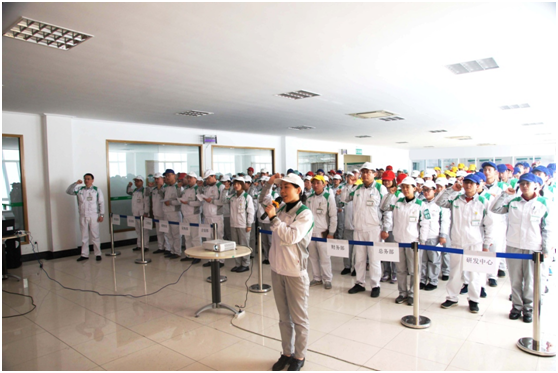 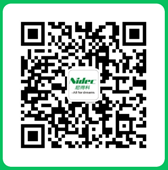